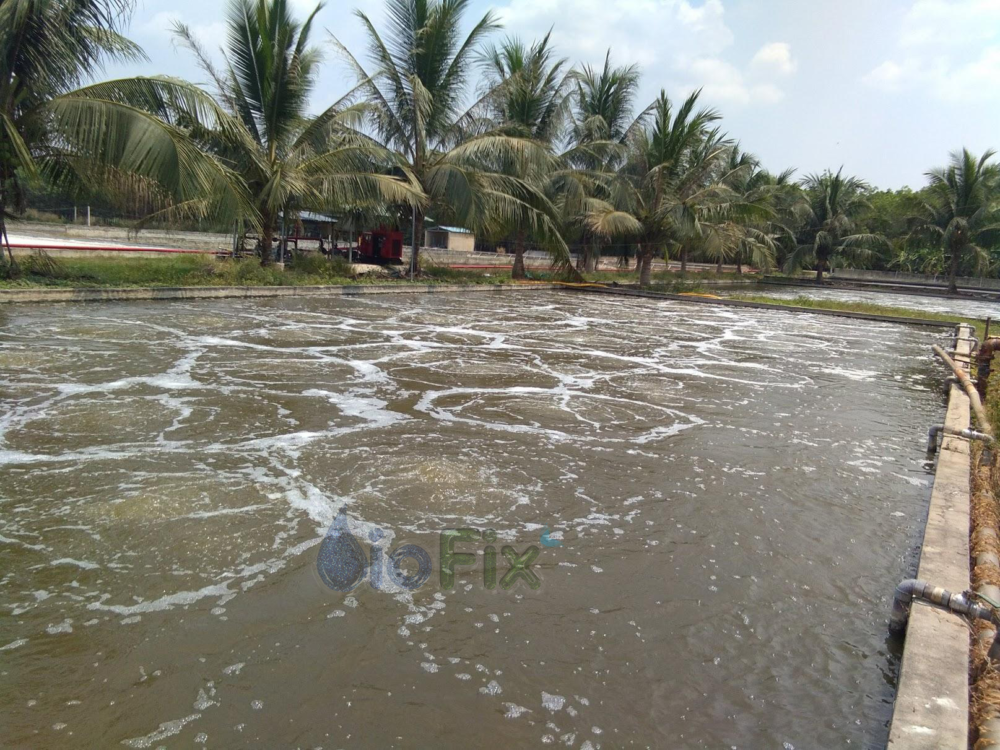 The operating principle of Aerotank tank is conducted with 3 basic processes as follows:

The first is the oxidation of organic matter:

During this period, the activated sludge is formed and develops rapidly. The higher the oxidation rate, the faster the oxygen consumption will occur. At this time, the amount of nutrients in the waste is high, so the growth of microorganisms is very large. Because of this, the demand for oxygen in the Aeroten tank is very large.

In this second process, the microorganisms have grown steadily and their demand for oxygen has not changed too much. Also here, organic matter is most decomposed. At the same time, the activity of enzyme in the activated sludge also reached a maximum.

The process of intracellular decomposition

During this period, the rate of oxygen consumption in the tank continued to rise. According to the working principle of Aerotank tank, this stage is the time of nitrification of Ammonium salts. Immediately afterwards, the demand for oxygen continued to decrease.
When operating the Aerotank tank, it should be noted that if the oxidation process is about 80-90% without stirring, the activated sludge will settle to the bottom so it takes time to remove the sludge from the water. In the absence of timely separation of mud, the water in the tank will be polluted.

Currently, in the market of Aerotank aerobic biological filter tank is divided into the following categories:

Advantages and points of Aerotank tank:

Aerotank aerobic tank can effectively remove organic substances which help to reduce odors as well as pollution of waste water and waste. Wastewater treatment with Aeroten tanks removes phosphorus or removes many pathogens in agricultural wastewater to create a safe water stream for the environment.

Not only that, the advantage of Aerotank is that it can stabilize the sludge, can remove about 97% of suspended solids.
With the above treatment efficiency of Aerotank tank, Aerotank aerobic biological tank has now become the most widely used wastewater treatment method on the market.

In order to operate Aerotank, the staff and technicians need to be well-trained and professional because they are highly technically demanding. In case of one of the treatment stations having problems, the treated waste water still affects the environment and is highly toxic. This process does not remove the color of industrial waste, even increasing their color.